The secret of Richard Grand

Once upon, a time, there was a faraway kingdom high up in the mountains called Cashmere. The king, a very wise man looked after the well being of his subjects. This king had a son, a poet gifted with skilled hands.

The prince secretly loved a princess from a neighbouring kingdom. She let it be known that she would marry he who would bring her a present which could make her even more beautiful. Everyone having heard of her immense beauty and great wisdom, from this moment on never ceased wondering what possible gift could be offered to her.

So to think better, our prince withdrew to the plateau of the highest mountain in the kingdom. There he lived for many long months, in the bitter cold, amongst the shepherds who each day offered him the finest fleece of their magnificient goats. Every night the prince spun the fleeces. Then wove them into a somptuous fabric, which every morning he washed in the clear water of the mountain streams in order to purify it and bring forth its softness and sensuousness. Wanting to lavish it with the most beautiful colours, he was inspired by the earth, the trees, the flowers, the fragile dawn, the azure of the skies and in doing so created subtle harmonies of shades beyond compare.

After many long months, when it was finished he walked many days and nights across hills, valleys and mountains to offer it to the princess. As soon as she put it on, she saw herself become more beautiful than ever before. Faithful to her pledge, she married the prince and as in all beautiful stories, they lived happily ever after and had many children . The prince became king and entrusted his secret to the most deserving of his sons, who in turn passed it on up to the present day. 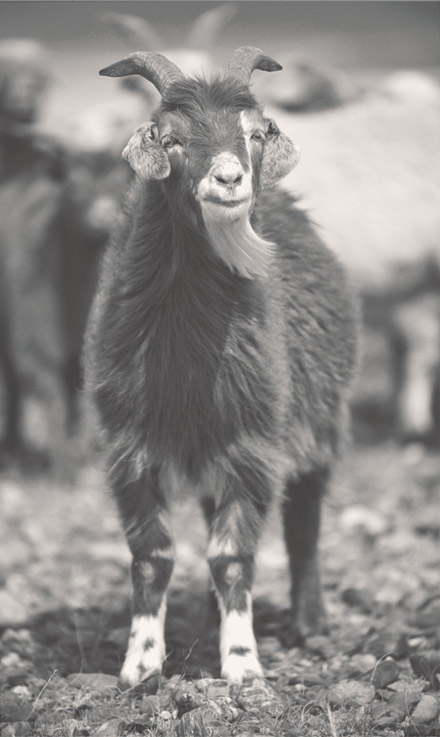